News from our day to day 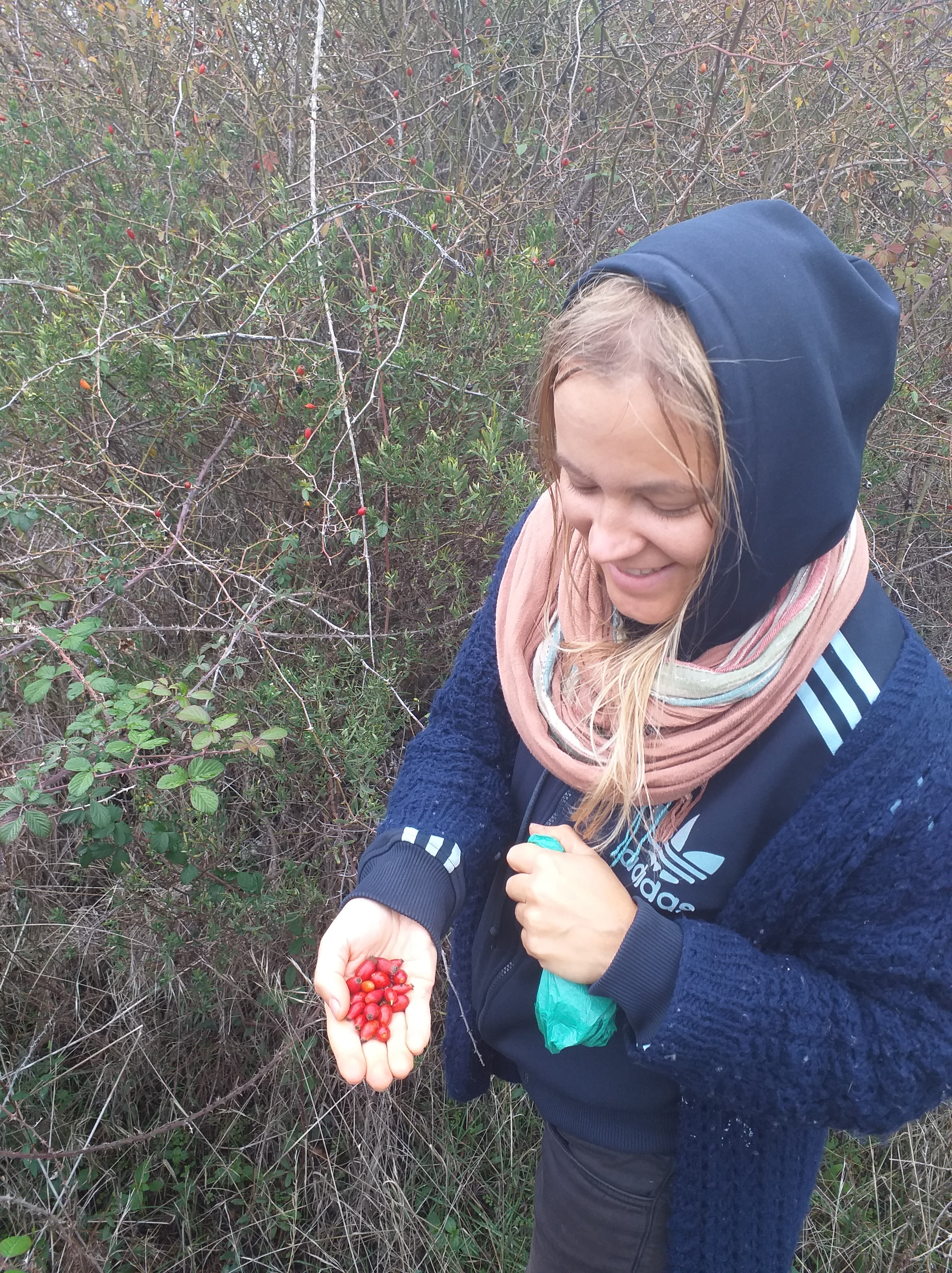 Seven months passed and time to say goodbye to La Jarilla for Agnese came. She arrived in June with few expectations, but with a hope to learn more about self-sufficiency and permaculture:

‘’When I got here, I just wanted to go with the flow. I wanted to learn how to grow things in the garden and how to preserve food. I hoped maybe to start something on my grandmother’s land back in Latvia, and I was hoping to learn how to do that with this project. I wanted to live a simple life and be self-sufficient’’, she tells.

Even though Agnese didn’t have many expectations before going to La Jarilla, she still got surprised when she arrived in the heat of the summer. Everything was dry and the warmth was insane, she explains:

And the cultural transition from the big city to a village in the middle of Extremadura was also one of the new experiences for Agnese, who had previously work with metal preservation in Riga.

‘’My job in Riga was unhealthy. We used a lot of chemicals, and even if you used protection you would feel it on your skin. We worked with chemicals all day, and it was not good for my health’’, she explains.

Because of her job and the lifestyle in the city, she was eager to find a project that had nature in focus and where she could get away from the busy city, she tells:

‘’I generally function better with less people. I don’t like to be in big cities, I don’t like their pollution and the consuming mentality. That is also the thing I like about this project, that it is a bit away from that part of society.’’

Nevertheless, she admits that some days it can be hard to get used to the quiet countryside:

“I especially miss visiting exhibitions and museums, which I did a lot in Riga. So, I miss the cultural part, and just for example to go the movies. You can’t be spontaneous here, there are not many things to do.”

But learning to live in a more simple and sustainable way is part of the project. In La Jarilla, she was able to grow and to eat organic vegetables which couldn’t be more local:

“Almost everything we eat comes from the garden: we eat our own zucchinis, tomatoes, pumpkins and so on.”

And not only vegetables: “We also make our own products like cheese and bread”, she explains.

Cultivating her own food during seven months enabled her to acquire knowledge about permaculture, an efficient and organic way of growing vegetables that really interested her:

“I discovered that there are so much more about permaculture than I knew. I learned about biofertilizers, compost, companion plants, recognizing the seeds and so on.”

However being part of this volunteering helped her to increase her skills, it was also a good opportunity to discover Spain during her free time:

“I really liked Granada and Cordoba. I enjoyed the weather and the atmosphere. There are a lot of young people and everyone is very relaxed and smiling.”

And also the adjacent country: “I really liked Portugal too, I went to Porto and Lisbon and I felt like home there. Moreover, we went to an eco-festival in Portugal and I had a very good time.”

All the best to her and to her projects in Latvia! 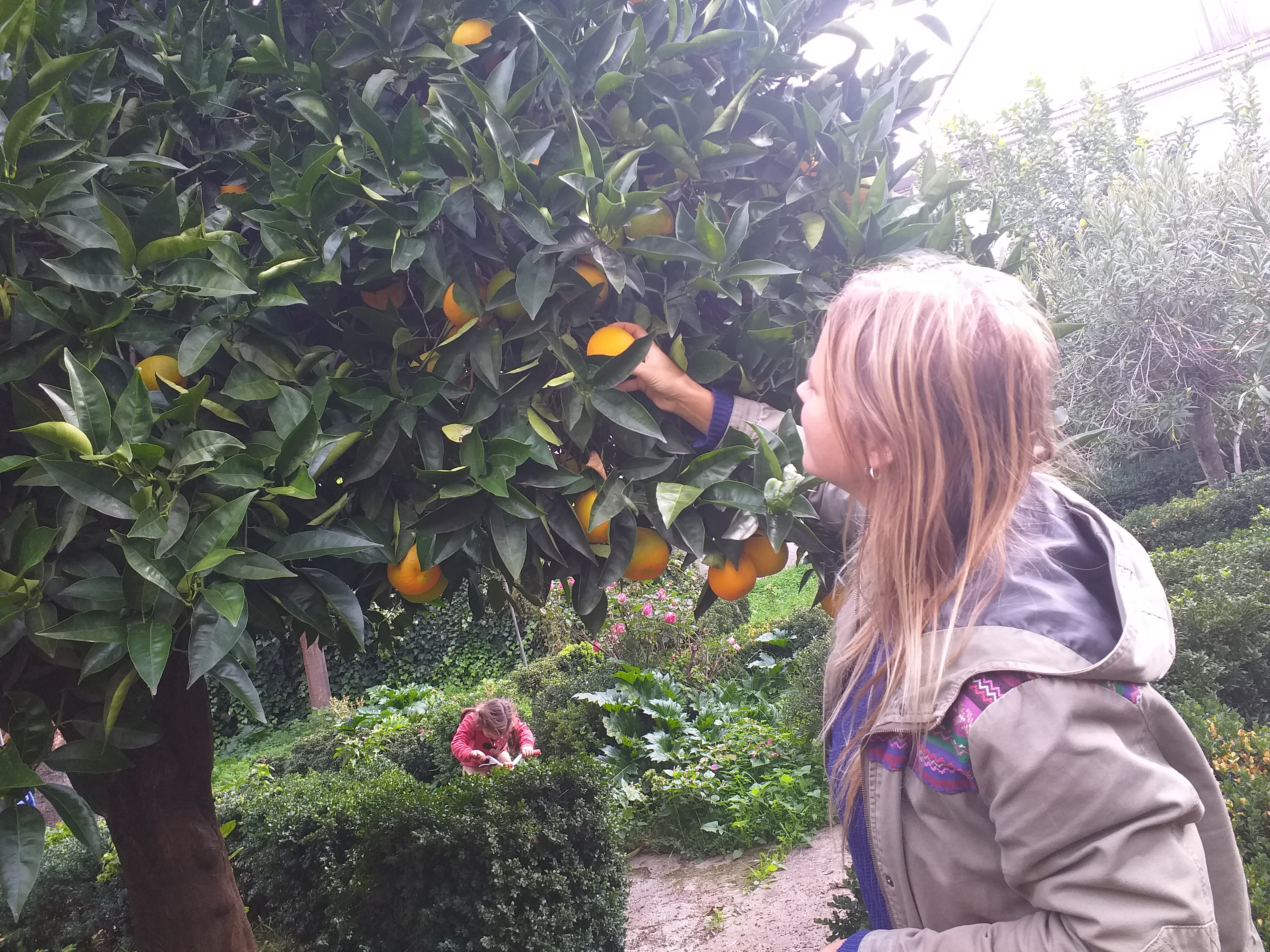 Acknowledge European Solidarity Corps projects funded by the European Commission, for which Agnese could enjoy this opportunity.